Ben is 31 years old and hails originally from Shropshire in the United Kingdom. The son of retired trainer Mark Brisbourne, Ben was raised in a racing and training environment.

Ben started to take a more serious interest in racing around the age of 16. He rode his first winner as a jockey two days after his 17th birthday. He worked for his father for two years while completing a college education in Fishing and Water Management. Ben then worked for National Hunt trainer Nicky Henderson. He was initially looking to pursue a career as a jumps jockey but instead naturally fell into the role of assistant trainer.

It was Ben’s passion for flat racing that drove him to make the move to Australia in 2013, where he slowly started to lay the foundations of his future training career.

Ben worked as Senior Foreman for five years for Lindsay Park at their Euroa base. Working alongside David Hayes and Tom Dabernig, he helped to nurture the careers of some of the best horses in Australia.

It is Ben’s competitive nature that led him to pursue a training career of his own. He took out a training license in his own right in 2018. 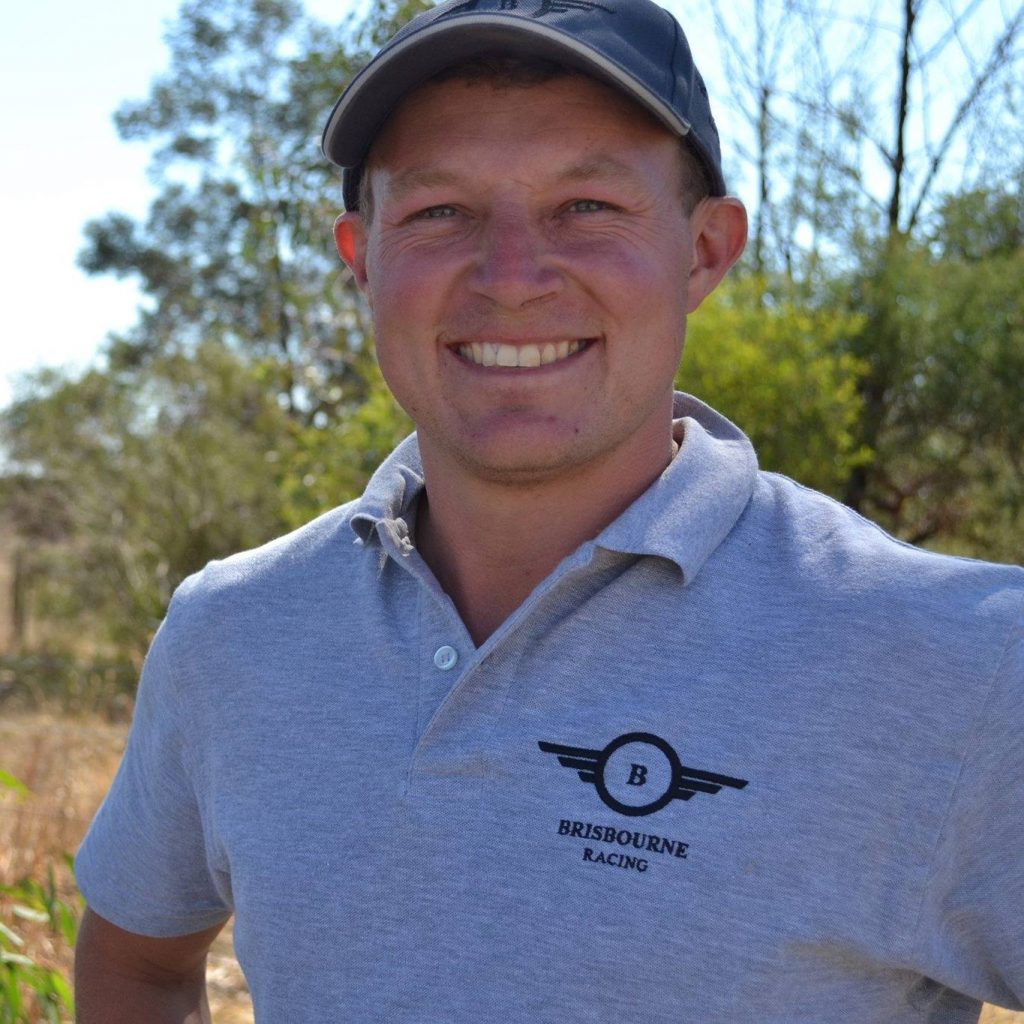 At Home with Ben Brisbourne (Part 1)

At Home with Ben Brisbourne (Part 2)